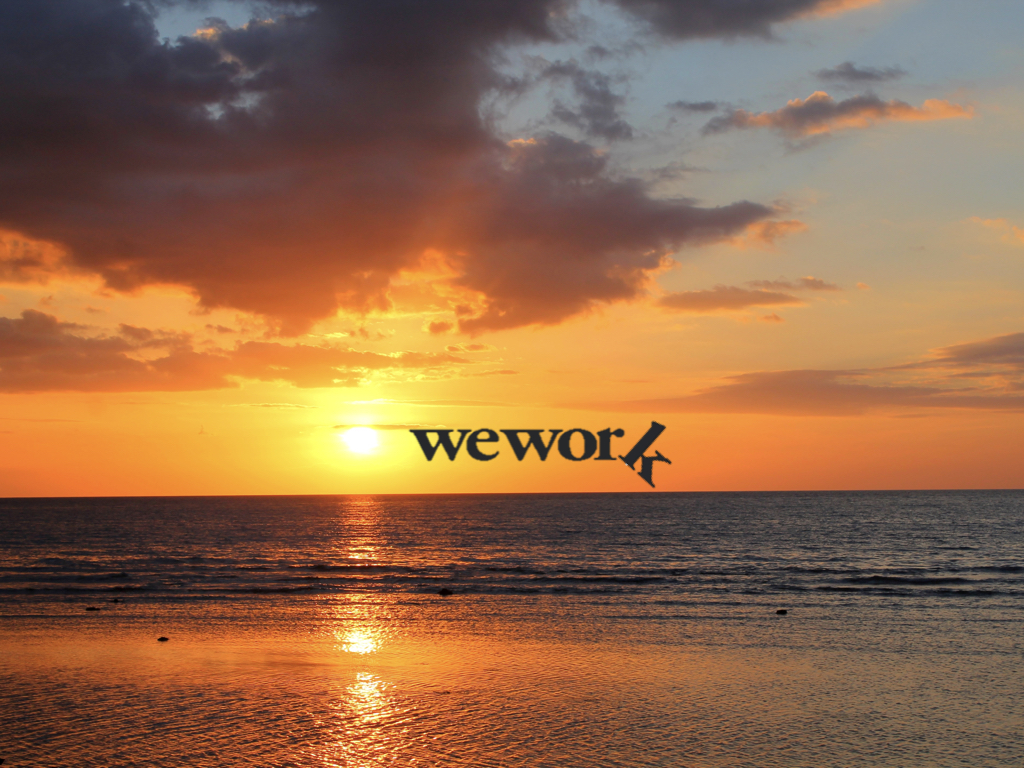 Co-working culture in the wake of WeWork

At the moment, the core is compromised and the edges are crumbling in the world of WeWork. If you’ve been tuned in to literally any news or social channel these past couple of weeks, you won’t need us ruminating any more on the stepping down of Adam Neumann as CEO, the shelved IPO or the pending job cuts in WeWork wonderland.

Whether the crumble ebbs into complete avalanche for We or somehow, someway, the structure regains stability, nobody knows. Not even those at the helm, it seems. There are some theories flittering around the galaxy of enterprise, leadership and downright speculation though.

Of course, speculation is the fabric in fabrication… Who knows whether or not the ringleader having a dangerously dependent penchant for $140 Don Julio 1942 tequila contributed to the company’s recent nosedive?

Perhaps the roof-raising music, party vibe and focus on “energy and spirituality” as measures of public market relevancy over lowly, insignificant factors like spiralling revenues and losses has nothing to do with its teetering demise at all.

The facts are tenuous and we’re not here to prattle-prattle. What we are here to do is offer our own pearls of wisdom on how we believe the culture of coworking should be shaped going forward. In a nutshell: not touching the ‘tech-bro’ ideology with a bargepole and instead, nurturing a habitat of authentic community with a big ol’ slice of humble pie on the side.

So, what is the antidote we prescribe in our own practice?

Working on our foundations, first and foremost

A founding team is the nucleus of any great coworking space, including ours. Forget massive corporations, billionaire meddlers and detached partners who are more interested in private jets and becoming Israel’s Prime Minister.  We think our grassroots, family-owned hive of opportunity and prosperity with creatives at the top who aren’t afraid to slap on the elbow grease is where it’s at.

Honing in on fundamentals of happy

Craft beer on tap, tequila shots and neon signs emblazed with profanity are cheap thrills. Thrills, but only in the short-term. A coworking community is nothing without an understanding of true soul food and the real heroes of mental wellbeing and emotional balance. Our extracurricular activities, biophilic environment and sense of unity are what we believe truly put a smile on the faces and fire in the bellies of our inhabitants.

Being sustainable and conscious to our core

A non-negotiable pillar of the Use.Space ethos is to remain conscious at all times and sustainable at every chance we get. It must be easy to be seduced by the allure of Silicon Valley but Silicon Valley will be nothing short of rubble if we don’t show Mother Earth more TLC. Read more about our culture and sustainability here.