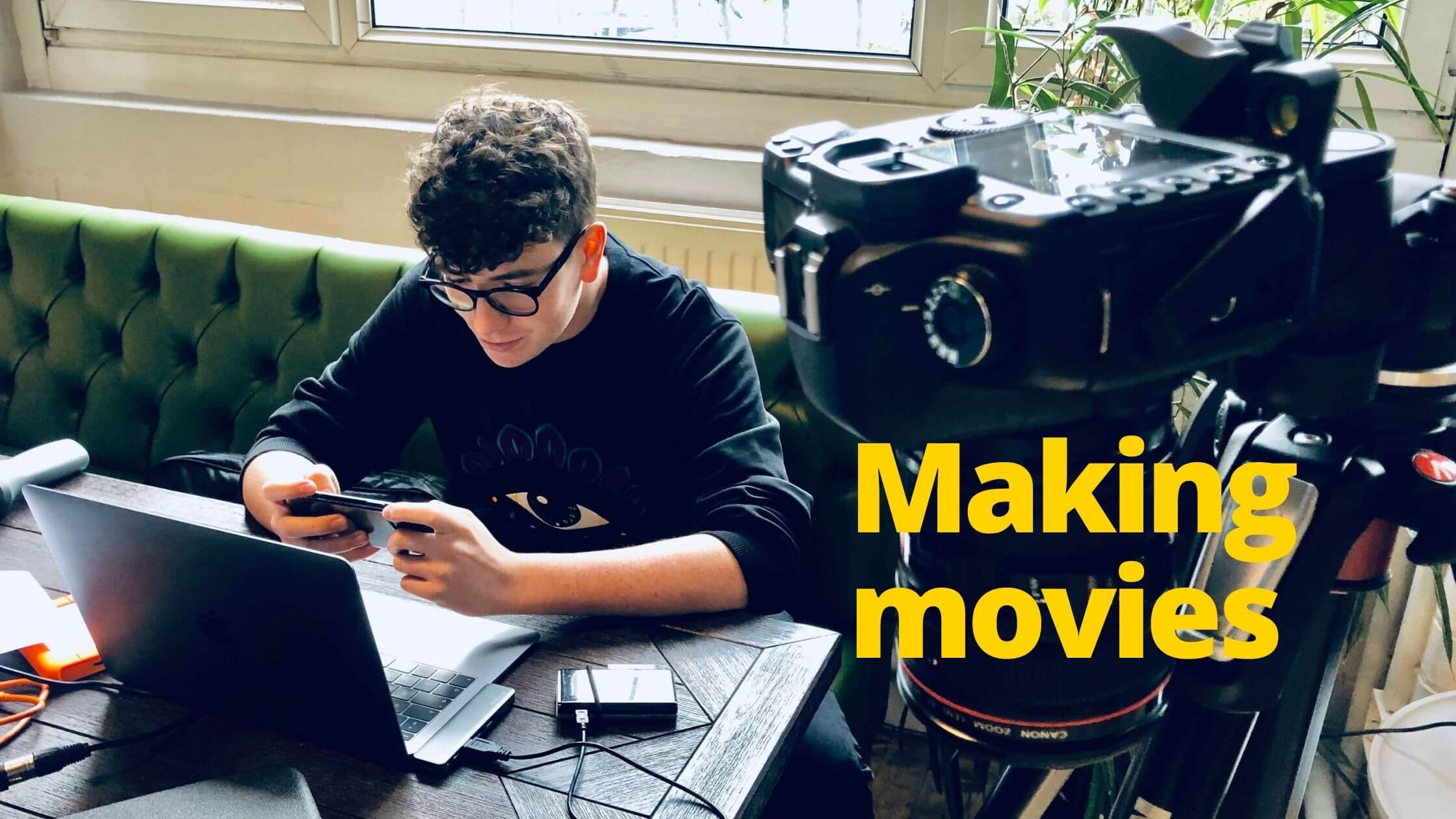 When you arrive and take a tour through Use.Space you are immediately struck by two things in particular. One is the unique style and decor of the space itself, the other is the fascinating mix of individuals and businesses who co-exist on our campus.

Recently we decided it would be a good idea to give everyone a flavour of this, by making a short film to capture both – the place and the people.

After creating a storyboard featuring a 50/50 split screen – with people in one half and place in the other – our next move could have been to commission an experienced team to shoot and produce our movie.

But on this occasion, we decided to take a different route.

Supporting and giving opportunities to new talent is something that we feel very strongly about at Use.Space. Each year we collaborate with Manchester Metropolitan University on a live brief project with students, and our strategic director, John Whalley delivers lectures on brands and branding for the university too.

So, staying true to our ethos, we chose to put the creation of our film in the hands of bright, young and ambitious filmmaker Luca Walter, a young man who is still at school. Luca is the son of Use.Space founder and former fashion photographer David Walter, and it’s no surprise that the love of photography has clearly been passed on.

After talking through the storyboard, Luca undertook two separate shoots, one to capture the various spaces within Use., the cafe, the business lounge, the green room and the meeting rooms, another to capture members of our community. This second shoot involved filming sound bites from people from the worlds of tech, gaming, digital, fashion, marketing, branding, behavioural science, business and philanthropy.

Creating the final edit and adding opening graphics, captions and end graphics, Luca created the finished 60 second film that we are pleased and proud to share with you here.

This isn’t the only piece that Luca has shot for us at Use.Space either. Anyone who has seen videos of David, John or our community manager Sam Harratt featured on Instagram will have seen more of his handiwork. Watch this space for more too, we’re sure that this is only the beginning of a highly successful career in filmmaking.